The long awaited trip. This trip was planned about three years ago when I was first pregnant with Cozy. We were planning on bringing Cozy back to China a few months after she was born so that her great-grandparents can meet her. However, we delayed it again and again, thinking that it would be easier if she was just a little older. And then she was 6 months old,  then 12 months, then 24 months, then 30 months. And that’s when I realized we shouldn’t delay this any longer because the great-grandparents were not getting any younger. So we applied for our visas and bought the plane tickets 2 months before we headed for China. To be honest, I was a little nervous about the trip, since we have to travel to multiple cities to see both sides of the family and this was our first international travel with a kid. But I am happy to say, it worked out well in the end. There were some ups and downs but it was all worth it!

There is so much to see and so much to learn about China. It’s so vast geographically and so old historically, one can hardly know everything about it. As Anthony Bourdain said, “The one thing I know for sure about China is I will never know China. It’s too big, too old, too diverse, too deep. There is simply not enough time.”

We had a pretty packed schedule for this trip: 3 days in Beijing, 4 days in Tianjin and 5 days in Shanghai. Majority of the time was spent with family, but we did manage to squeeze in a couple sight seeing trips.

In Beijing we went to the Temple of Heaven (天坛), Summer Palace (颐和园) and the Olympic Park. Being at the temple and the palace made me feel like I had traveled back in time. I got a glimpse of what it would be like living in ancient China. 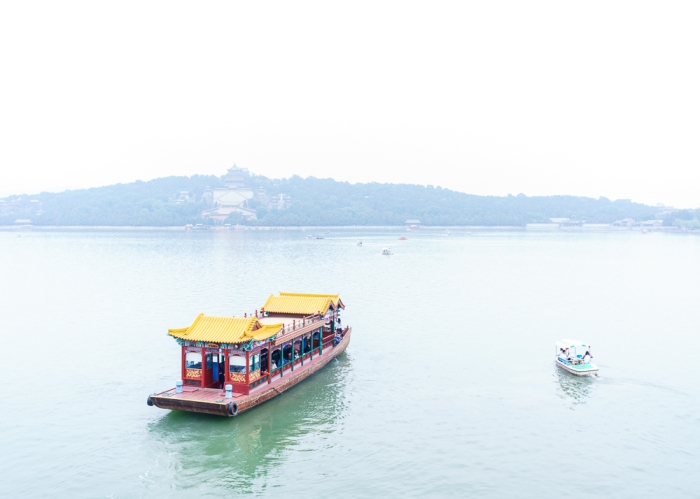 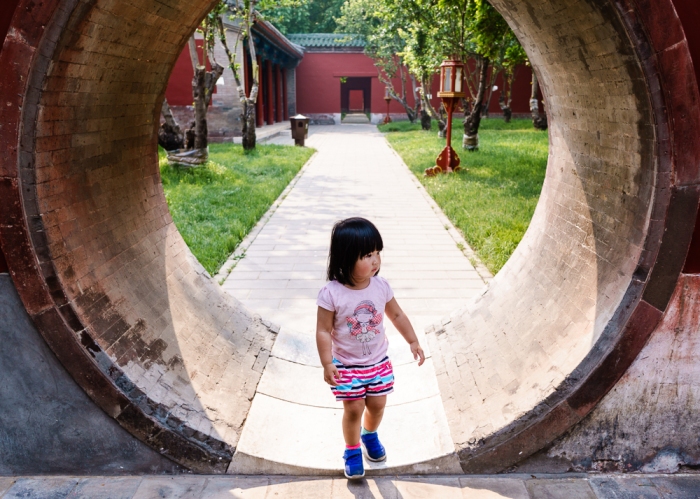 In contrast, the Olympic Park showcases contemporary China. The details that went into the construction of this park just left me in awe. One example is that the Nest auditorium is surrounded by 2,008 small Nest lamps. This represents the year, 2008, when Beijing held the Olympics. 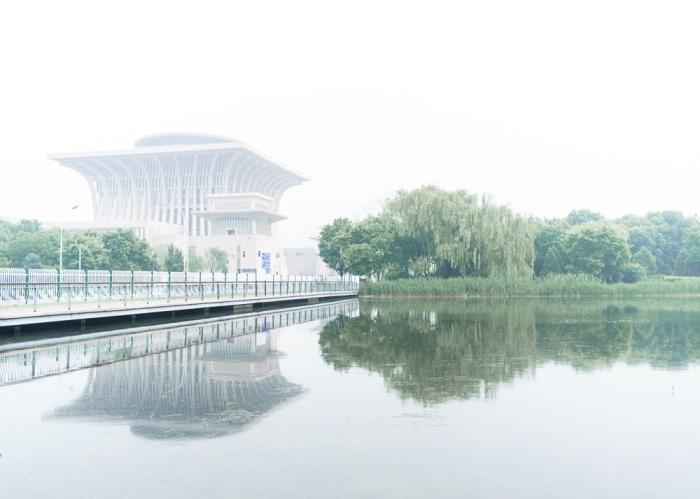 Traveling around the city was fairly easy. There is a lot of readily available public transportation within the major cities. Subways or even the buses are very convenient. However, be aware that subways are often very crowded during rush hour. Because we were traveling with Cozy, we wanted to avoid the crowd and decided to go with taxis. We used a user friendly app called “DiDi” to call our taxis (it’s like the Chinese version of Uber or Lyft).

As for inter-city travel I highly recommend going with the fast speed train instead of airplane, especially flying out of small airports. The logistics is so much better and they are pretty much guaranteed to be on time. We, unfortunately, booked plane tickets to fly out from Tianjin to Shanghai. And boy was that an experience. The flight got delayed for 5 hrs before it finally got cancelled due to weather conditions. The worst part was that there was no announcement. We noticed that our flight disappeared from the flight status screen, went to ask the information desk and was told that the flight got cancelled. They did provide a hotel room, but because there were several flights that got cancelled you had to share a room with a stranger. Good thing we traveled as a family and got a room to ourselves. The next day, trying to renew our boarding pass was another big hassle. After jumping through all of those hoops, we eventually made it to Shanghai.

In Shanghai, we took a tour bus to ZhouZhuang (周庄), Venice of China, which is about 1hr away. We enjoyed a relaxing row boat ride that weaved in and out of the water village. This helped us avoid the crazy crowd and unfolded the entire town before our eyes. 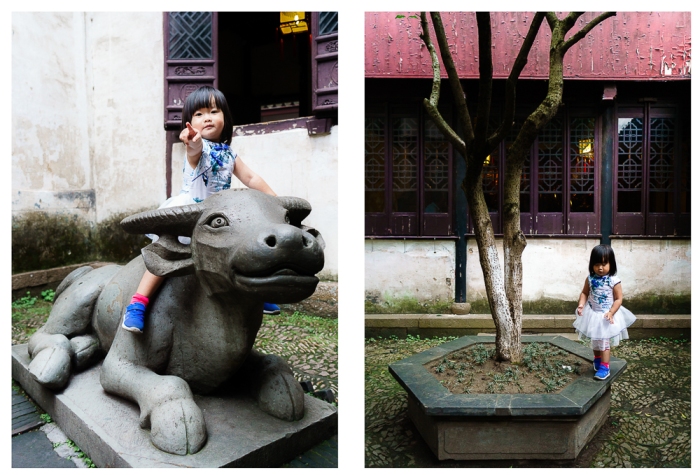 For the remainder of our stay, we mostly walked around the city and spent the majority of the time with family. 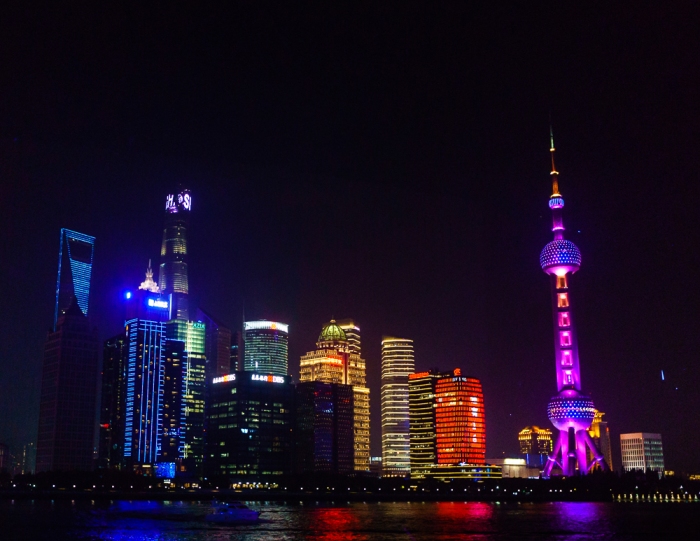 The heart and soul purpose of this trip was to spent quality time with family. Family is priceless! Cozy had never been around so many people and was super excited to meet everyone.

There is so much I want to say about Cozy’s encounter with everyone, but I just can’t seem to find the words to express it correctly. This is when I am grateful for photos, a picture is worth a thousand words, right? 🙂 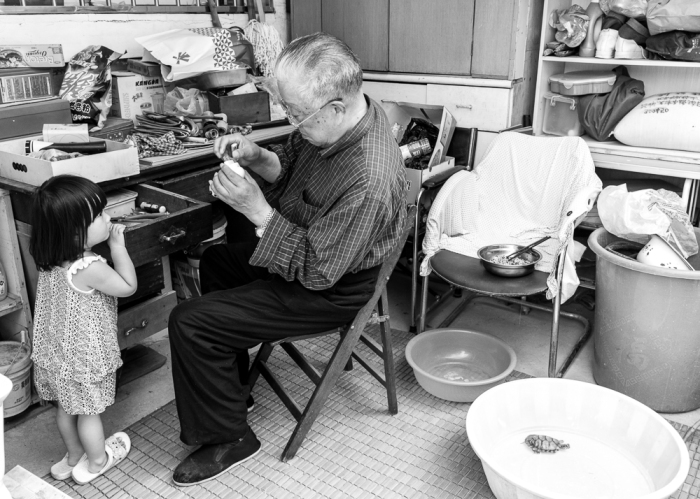 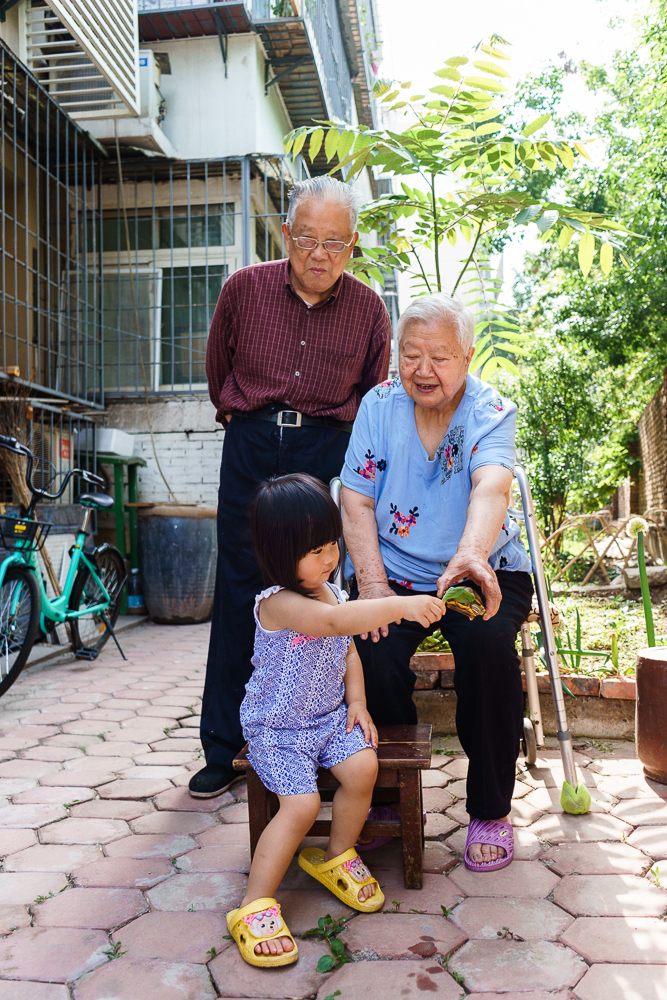 Cozy was definitely spoiled rotten not only by her great-grandparents but also her grand-uncle and grand-aunt. They made delicious food for her and pretty much got any toys she set her eyes on. 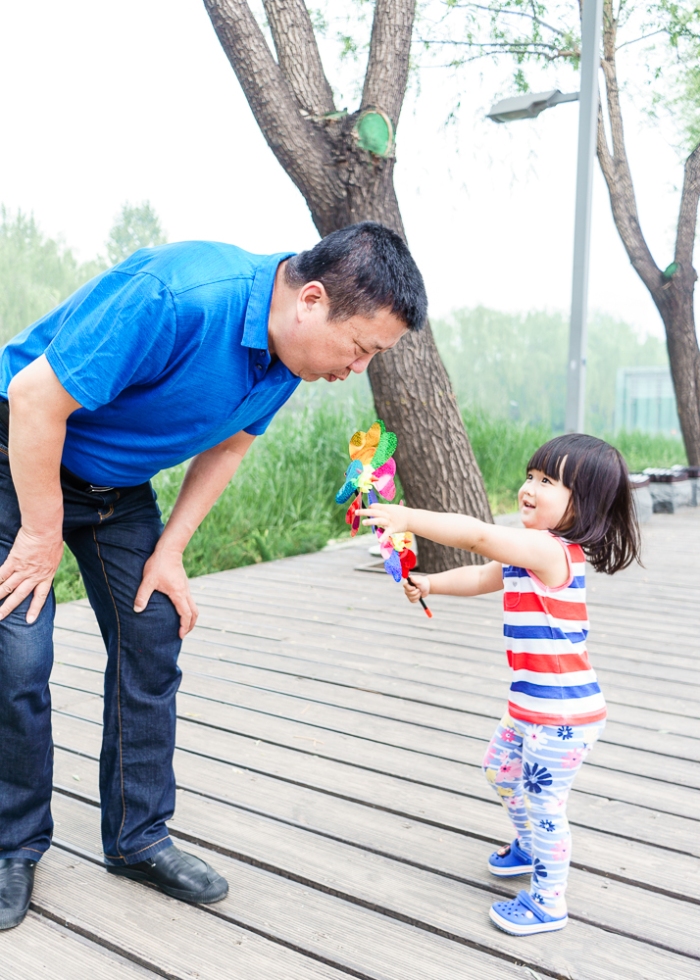 There were also plenty of cousins around Cozy’s age that she had a wild time with. 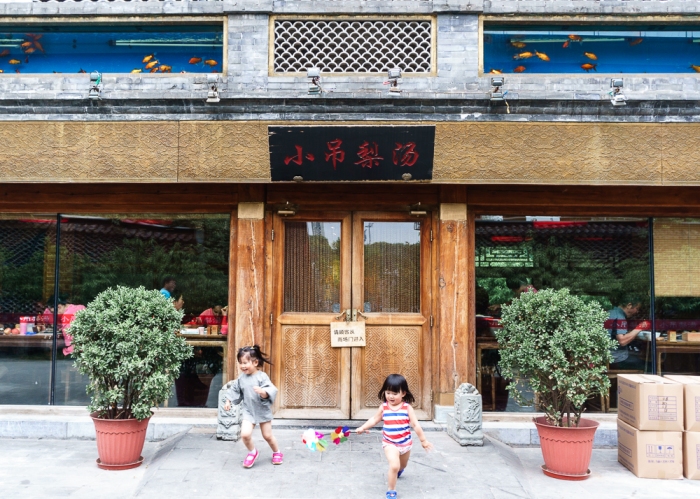 On my side of the family, Cozy met her great-grandma in Shanghai. They played hide and seek almost everyday and laughed so hard together.

I am really glad that I took this trip. The joy on everyone’s face is just priceless. And I am so glad that Cozy bonded with them. Hopefully, we will be able to come back more often and I can capture more of these beautiful moments.